Seals, Bulla, Documents, Pottery & Antitypical New Testament Imagery
We are clay vessels that God has stamped with his seal!

i.      Seals authenticated household Identity: Christians are "of Christ's House"

iv.      Seals guaranteed security from tampering or changing the contract:

vi.      Seals showed validation and approval of the object stamped: 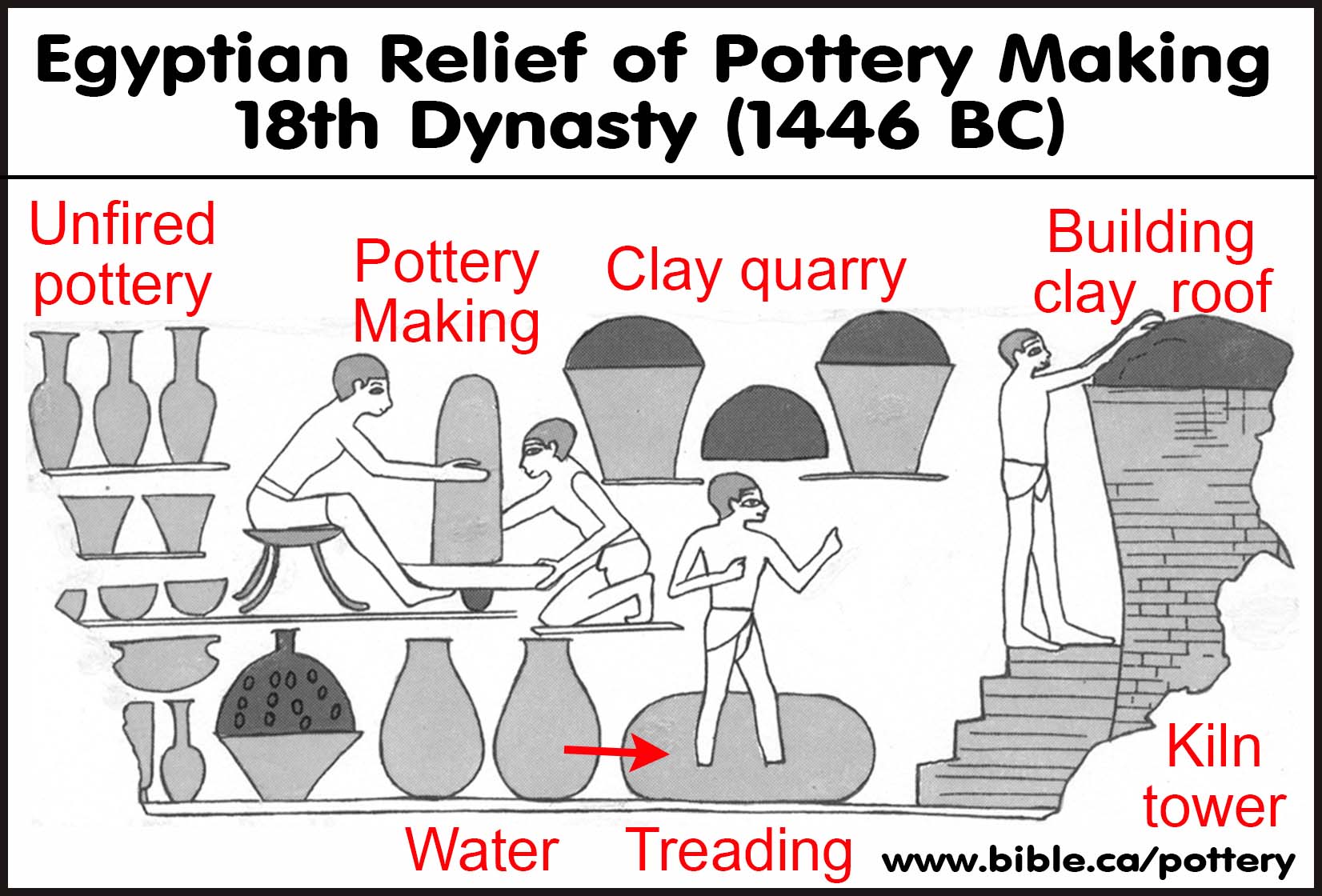 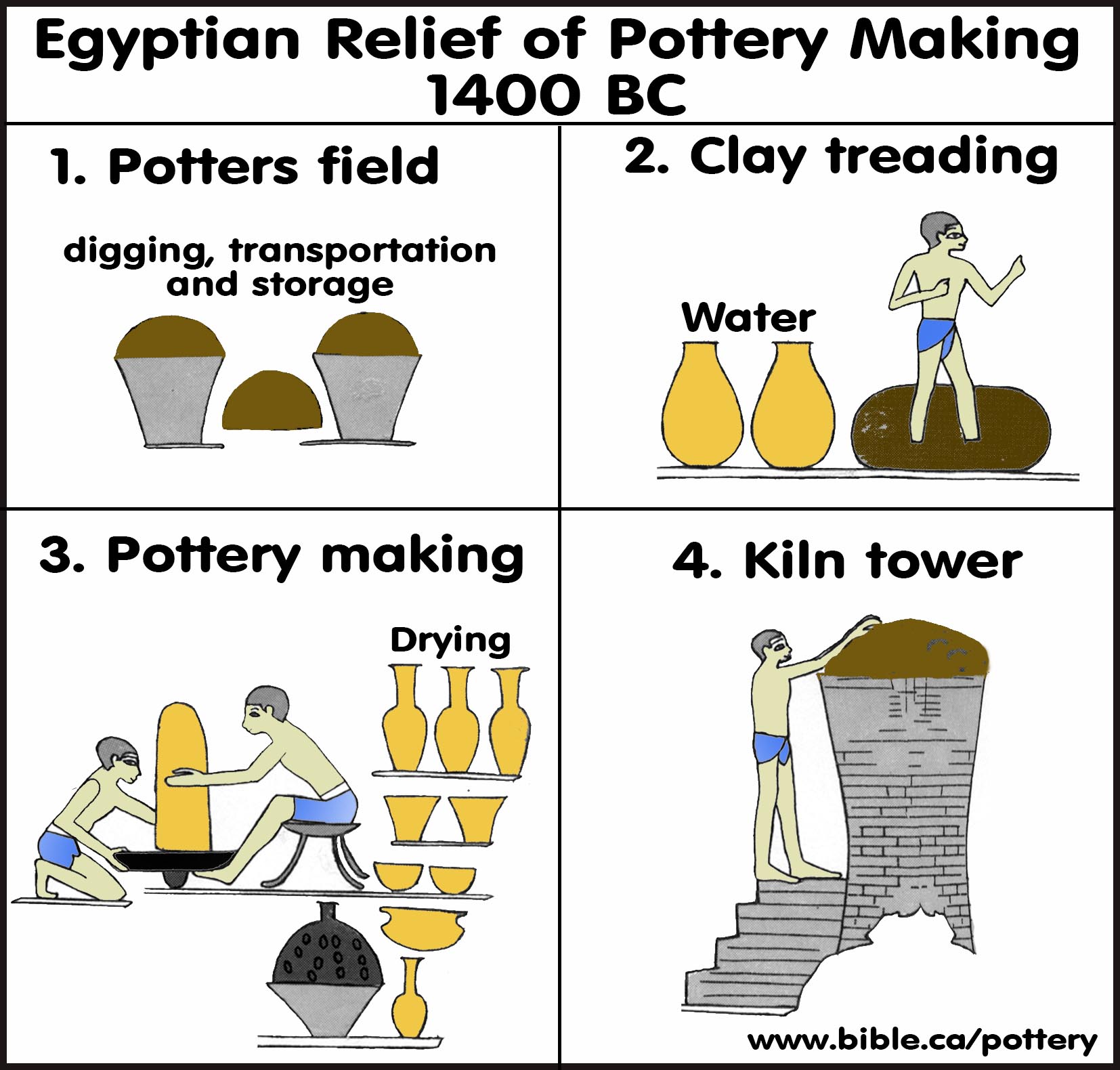 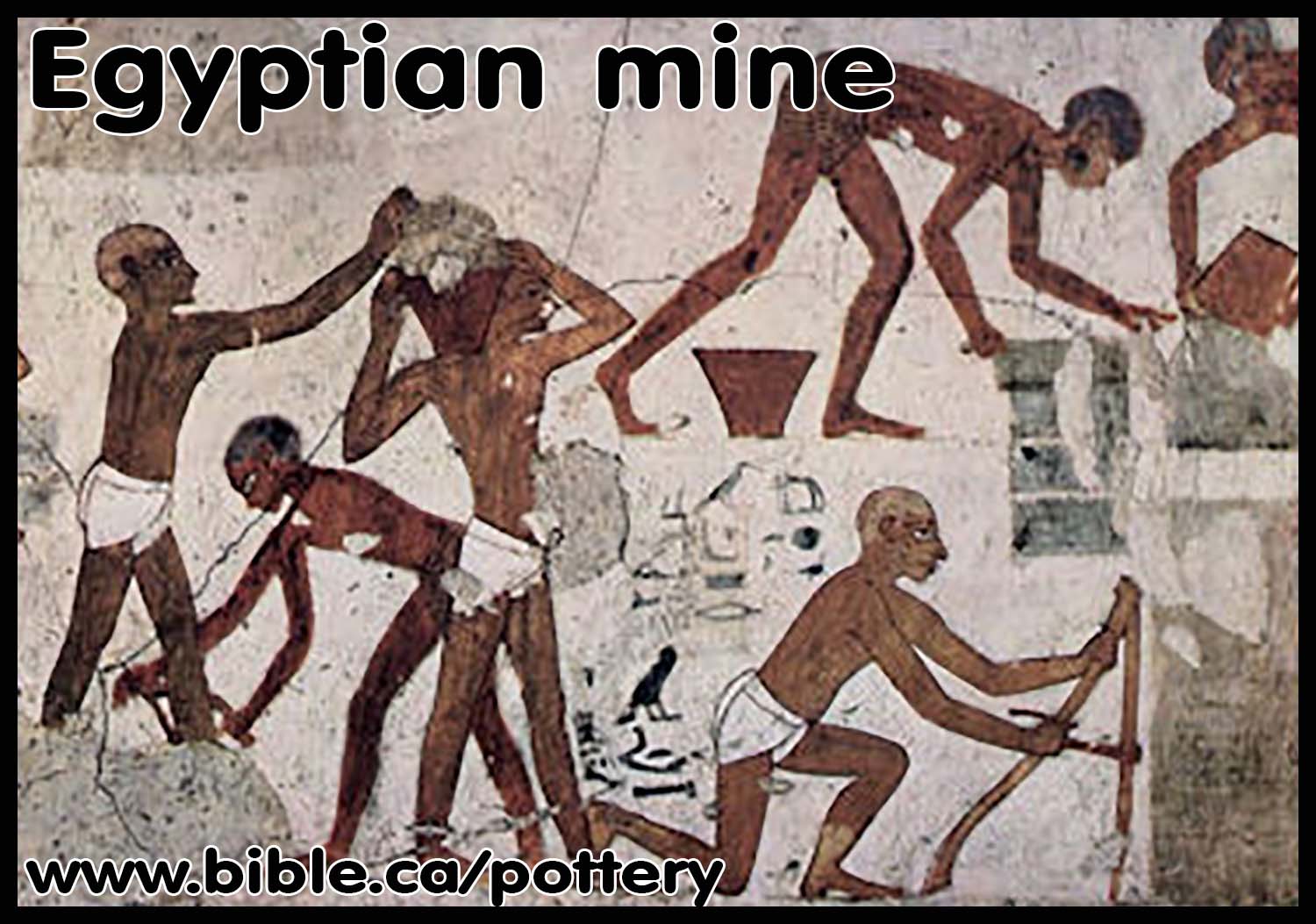 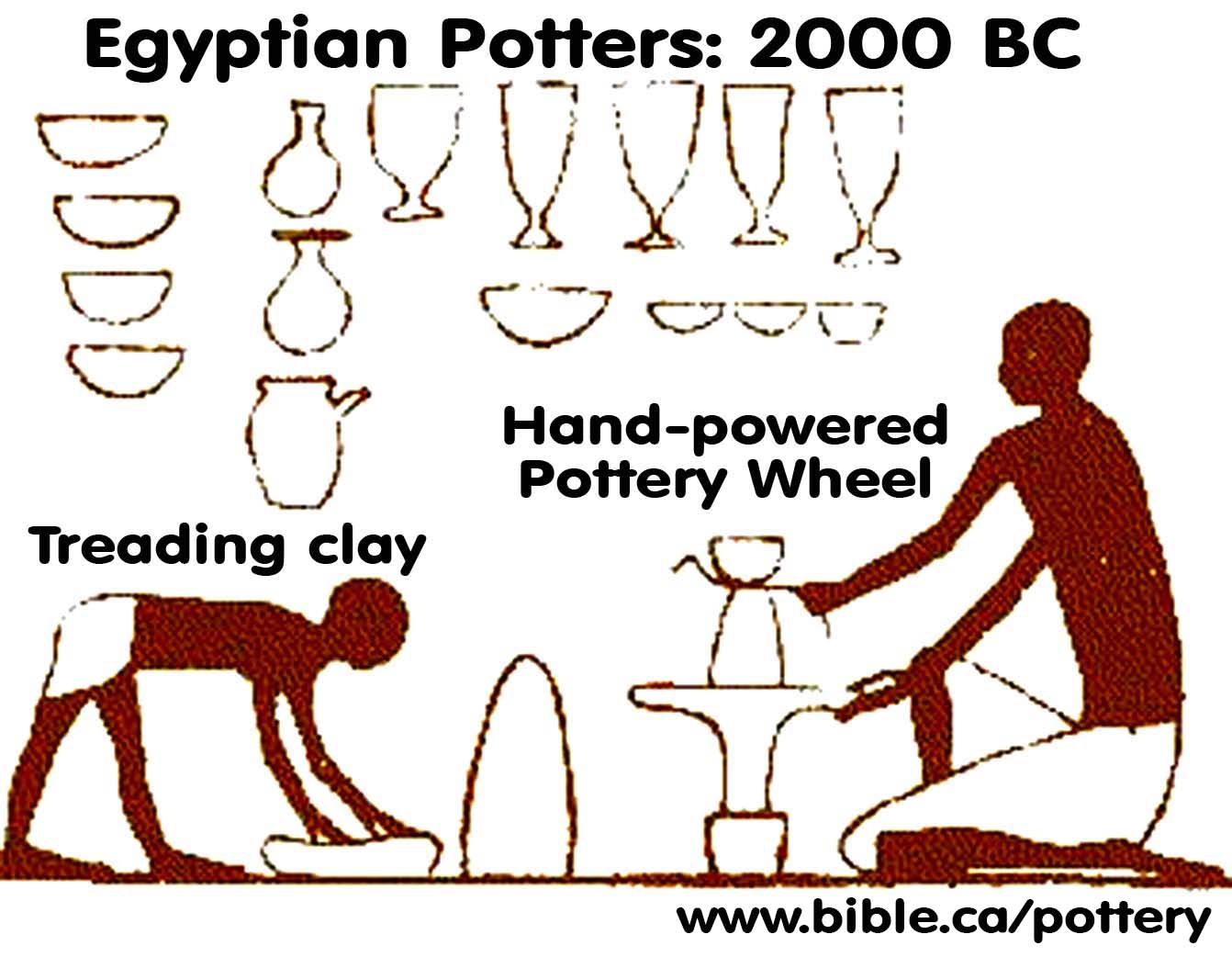 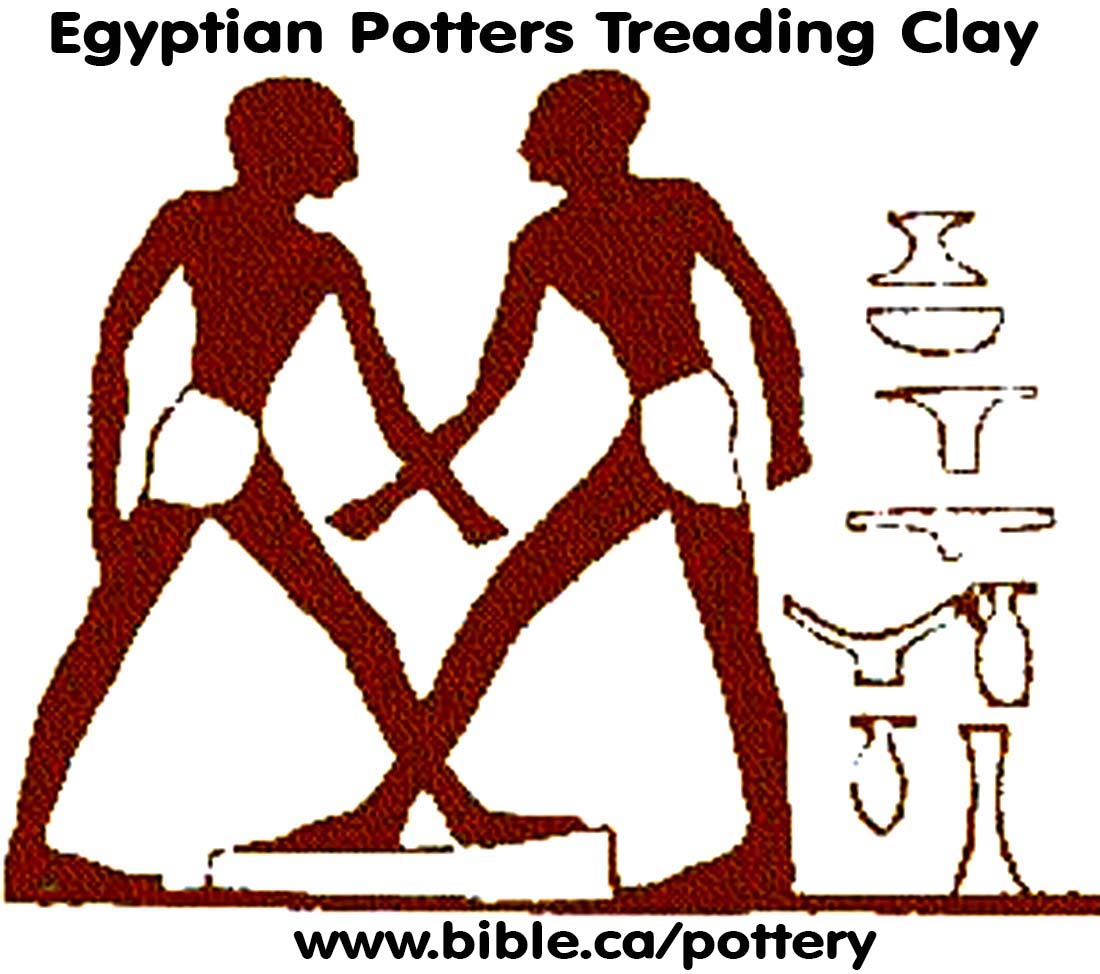 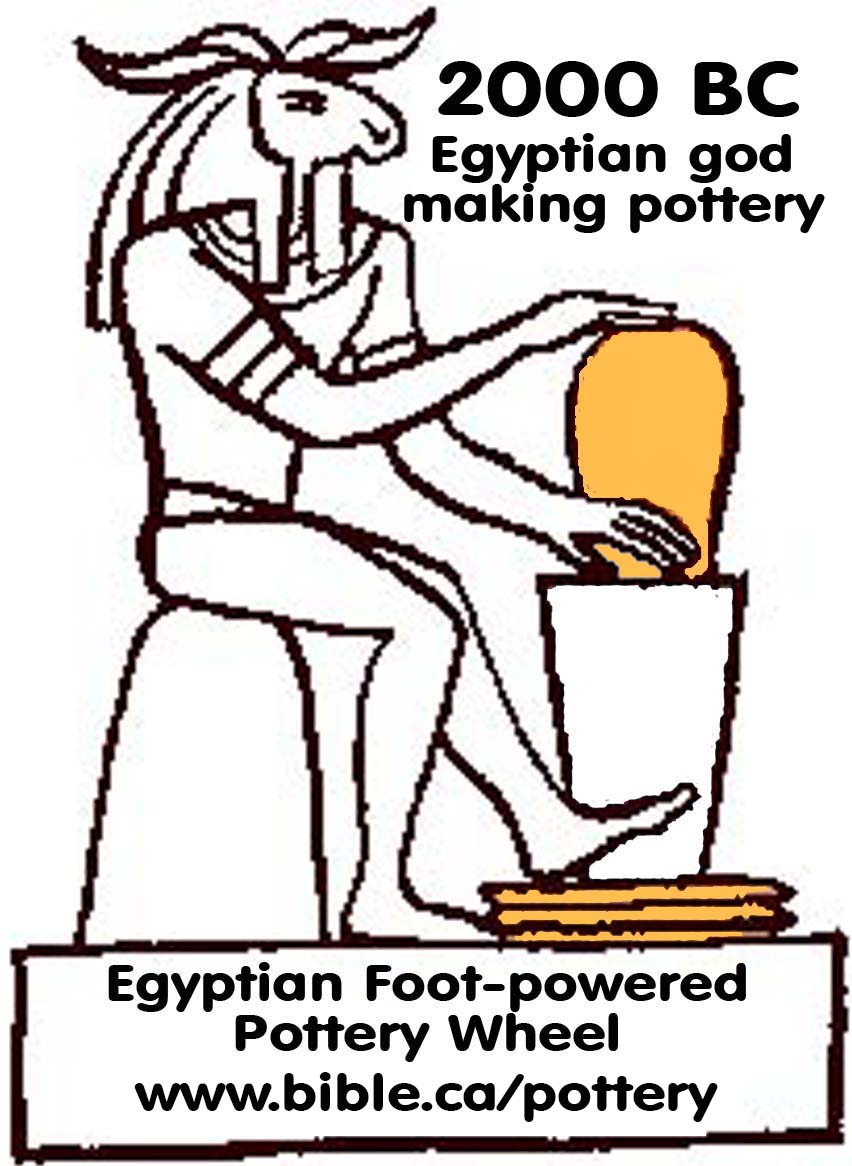 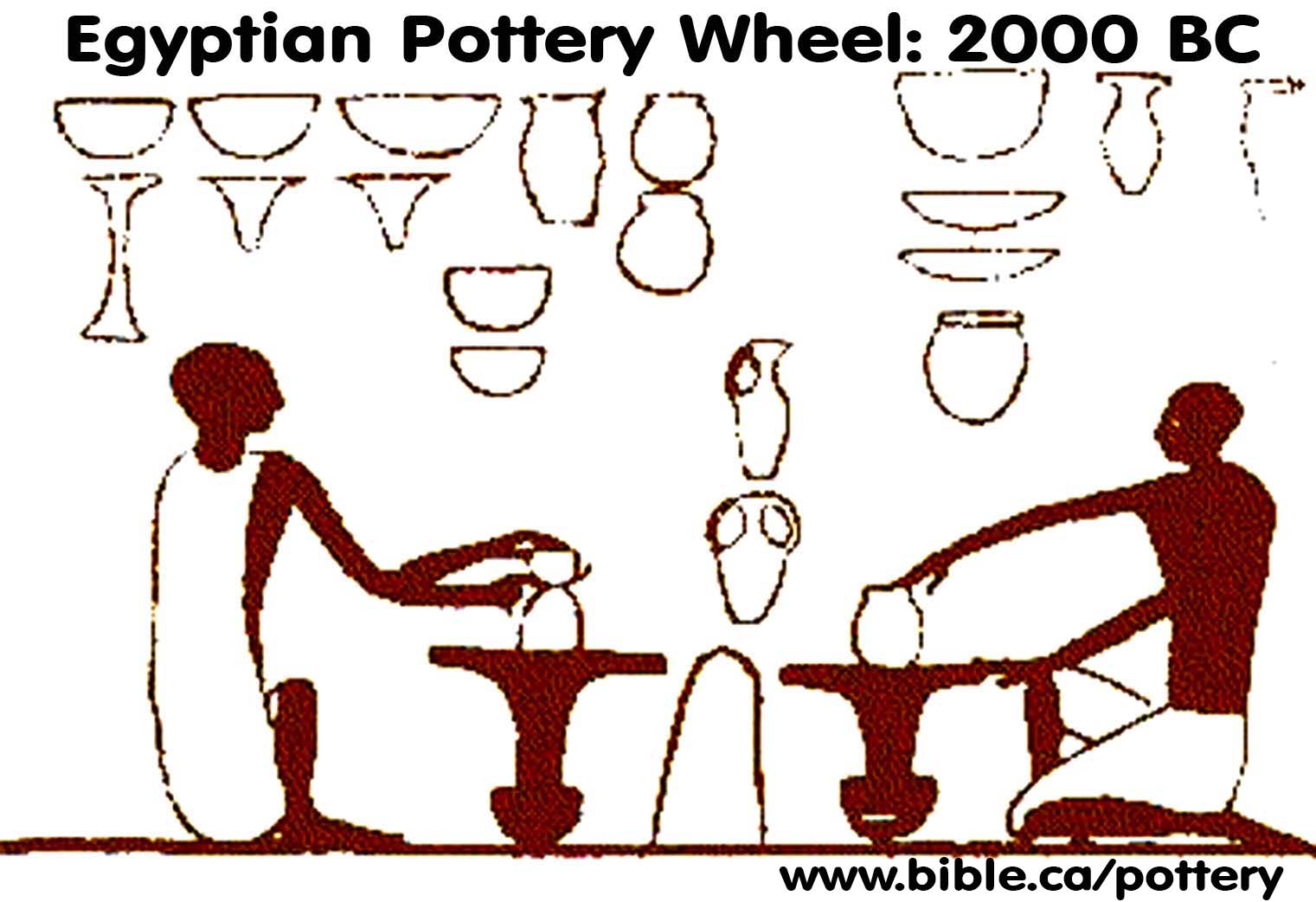 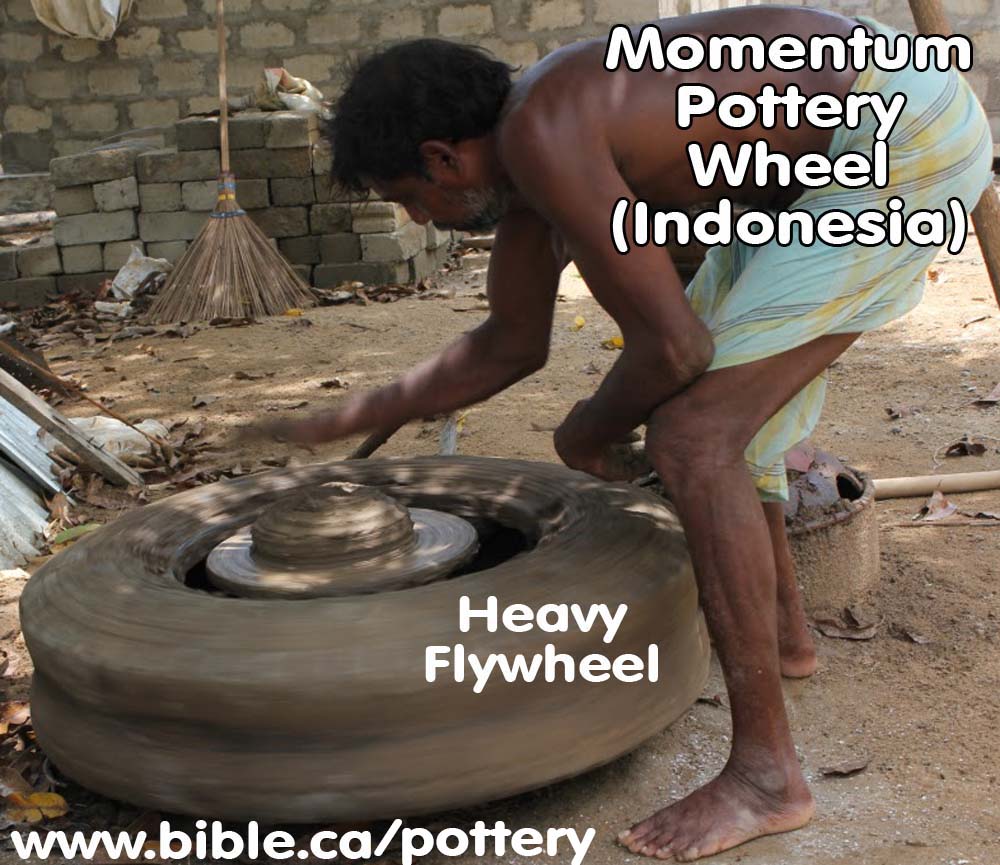 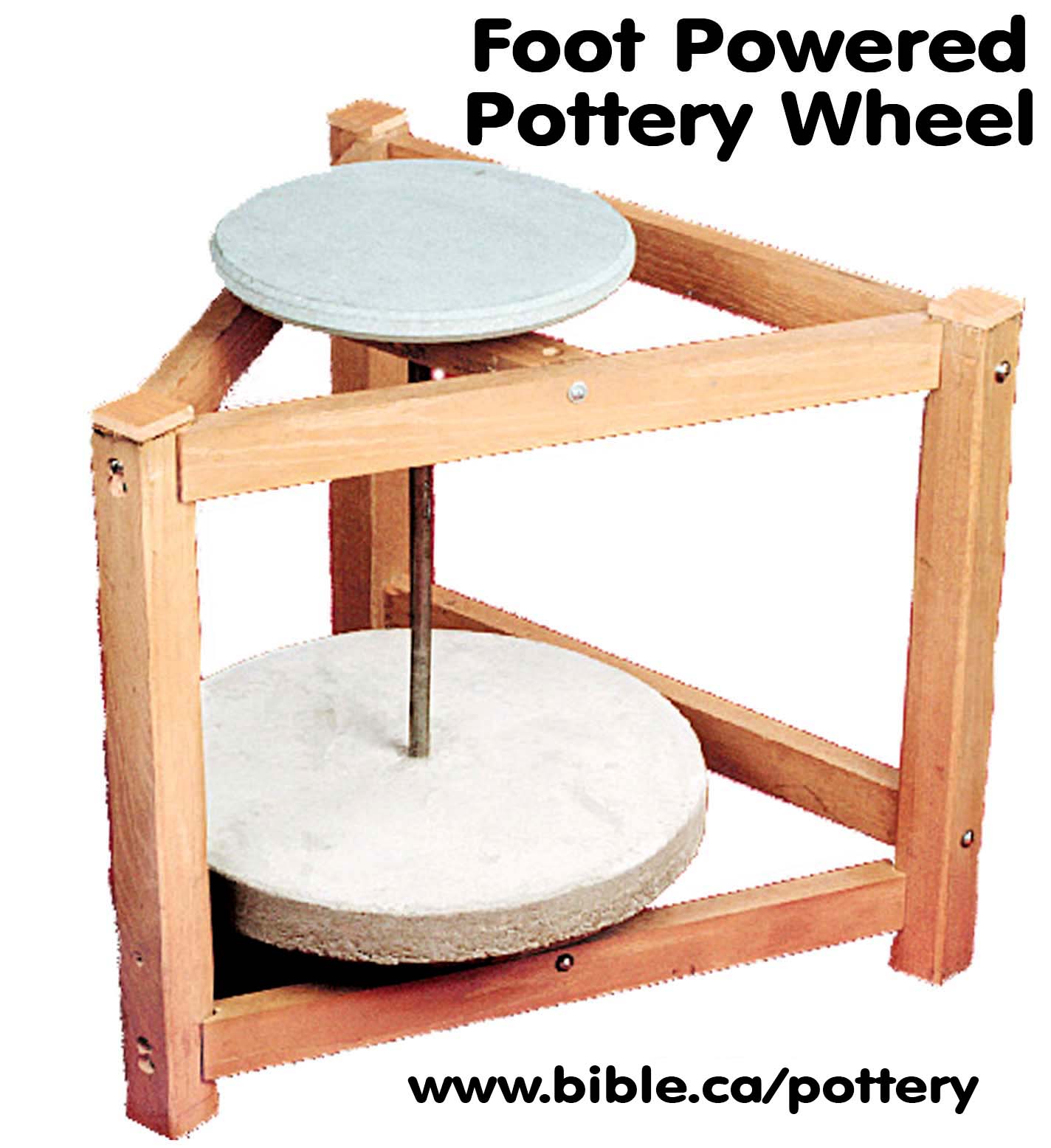 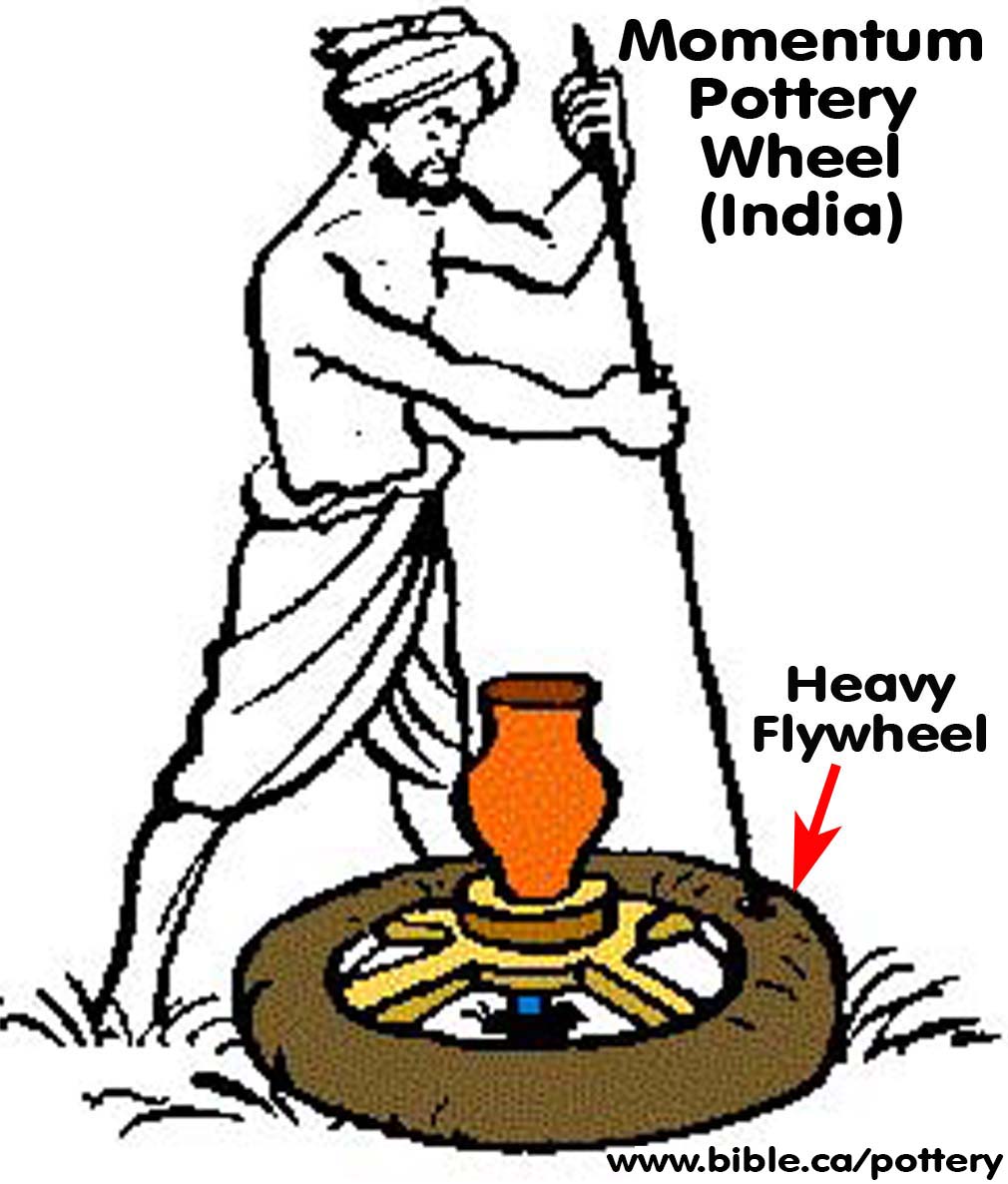 II. Scribes: Each Christian is a scribe!

About a dozen scrolls as well as myriad fragments of scrolls of all the books of the Old Testament except Esther. Sectarian texts and other Jewish literature of that period were found in the caves near Qumran. Texts  uncovered at the excavation, were apparently  written and copied in a scribe's room which was on the second floor of a structure. The scribes wrote with sharpened reed pens and ink on the parchment sheets that were sewn together into scrolls. When a scroll was completed it was rolled up and tied with leather straps.

A. Seals authenticated household Identity: Christians are "of Christ's House"

As Christians, we carry around a seal that identifies us as part of God's divine family:

We are called children of God which makes us all royal princes.

B. Seals facilitated the delegation of authority

Seals empowered and authorized you in the name of the seal owner, with the seal-owners full authority.

Every man on earth has one of two marks of ownership: God's or Devil

D. Seals guaranteed security from tampering or changing the contract:

Bullas prevented tampering or changing of the contents of the document or object.

F. Seals showed validation and approval of the object stamped:

Will you arise and let me baptize you to wash away your sins so I can stamp you with God's seal on your forehead?

SONG: Hallelujah! What a Savior

Man of Sorrows! what a name

For the Son of God, Who came

In my place condemned He stood;

SEALED my pardon with His blood.

Guilty, vile, and helpless we;

Spotless Lamb of God was He;

“FULL ATONEMENT!” can it be?

Lifted up was He to die;

“It is finished!” was His cry;

When He comes, our glorious King,

All His ransomed home to bring,

Then anew His song we’ll sing: