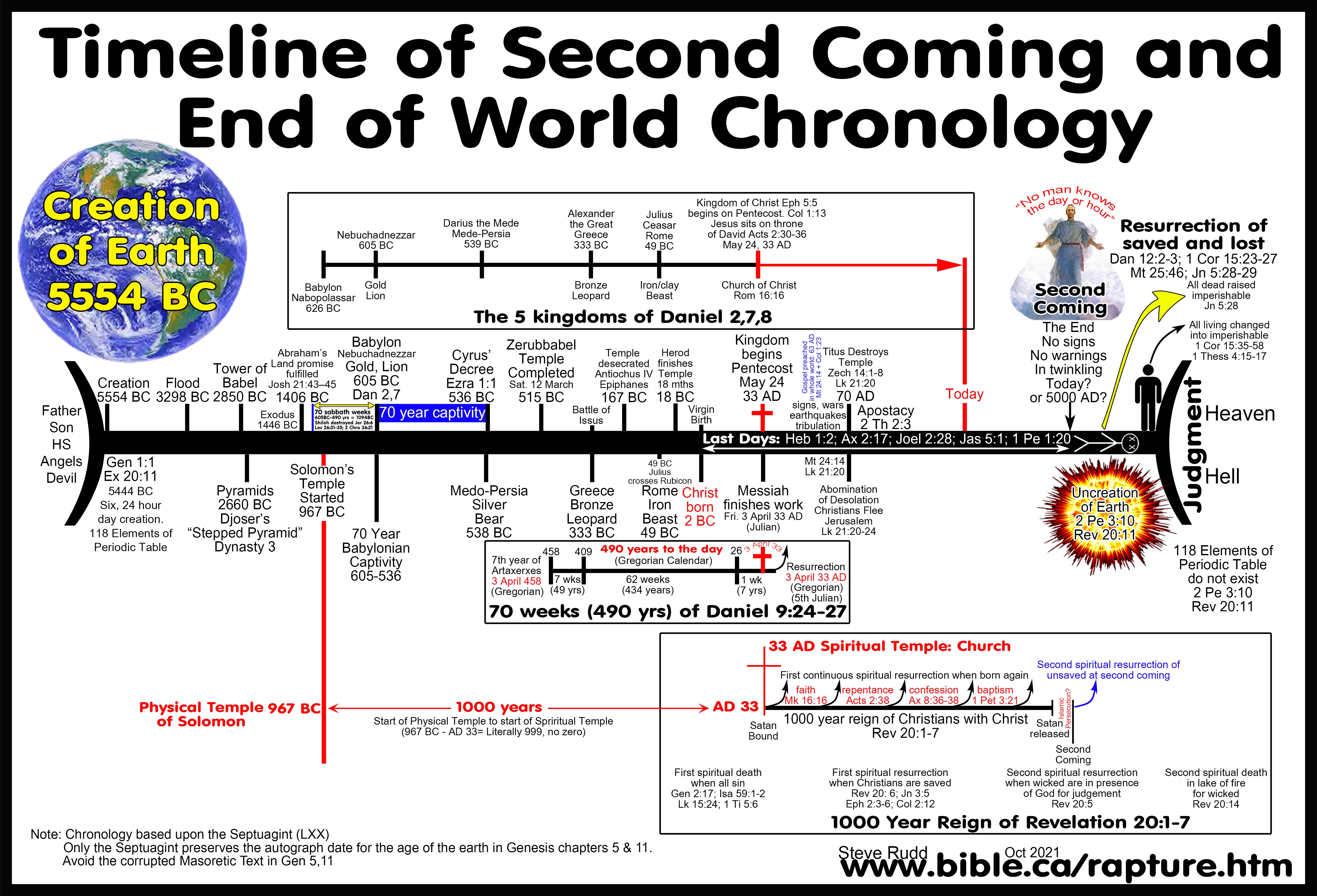 A. Symbols of the section:

B. In scripture, 1000 is always used symbolically of a predetermined time that God chooses

5.      ““Know therefore that the Lord your God, He is God, the faithful God, who keeps His covenant and His lovingkindness to a thousandth generation with those who love Him and keep His commandments; ” (Deuteronomy 7:9)

11.  ““Even if the other man lives a thousand years twice and does not enjoy good things—do not all go to one place?” ” (Ecclesiastes 6:6)

12.  ““Behold, I have discovered this,” says the Preacher, “adding one thing to another to find an explanation, ” (Ecclesiastes 7:27)

13.  ““A river of fire was flowing And coming out from before Him; Thousands upon thousands were attending Him, And myriads upon myriads were standing before Him; The court sat, And the books were opened. ” (Daniel 7:10)

C. Are the numbers of Revelation literal or symbolic?

1.      “Or how can anyone enter the strong man’s house and carry off his property, unless he first binds the strong man? And then he will plunder his house. ” (Matthew 12:29)

2.      “The scribes who came down from Jerusalem were saying, “He is possessed by Beelzebul,” and “He casts out the demons by the ruler of the demons.” And He called them to Himself and began speaking to them in parables, “How can Satan cast out Satan? “If a kingdom is divided against itself, that kingdom cannot stand. “If a house is divided against itself, that house will not be able to stand. “If Satan has risen up against himself and is divided, he cannot stand, but he is finished! “But no one can enter the strong man’s house and plunder his property unless he first binds the strong man, and then he will plunder his house. ” (Mark 3:22–27)

3.      “The seventy returned with joy, saying, “Lord, even the demons are subject to us in Your name.” And He said to them, “I was watching Satan fall from heaven like lightning. “Behold, I have given you authority to tread on serpents and scorpions, and over all the power of the enemy, and nothing will injure you. ” (Luke 10:17–19)

6.      “When He had disarmed the rulers and authorities, He made a public display of them, having triumphed over them through Him. ” (Colossians 2:15)

7.      “It will come about in that day,” declares the LORD of hosts, “that I will cut off the names of the idols from the land, and they will no longer be remembered; and I will also remove the prophets and the unclean spirit from the land. ” (Zechariah 13:2)