Bible Prophecy Fulfilled: Matthew 2:23 “He shall be called a Nazarene”

A. JESUS THE BRANCH: The phonic wordplay between "Nazarene" [Greek: Naṣrat] and "branch" [Hebrew: nēṣer] Isa 11:1

i.      "John notes that the notice is trilingual, in Aramaic (the spoken language of Jewish Palestine), in Latin (the official language of the Roman Empire), and Greek (the common language of trade and literature)." (The College Press NIV Commentary,  John 19:20, 1989 AD)

ii.      "The reading was aided also by the fact that the inscription was trilingual. Anyone in the crowd who could read could almost certainly read Aramaic or Latin or Greek. Thus Pilate’s description of Jesus would become widely known through the city and beyond. Moreover, each of the languages has a significance of its own. Aramaic was the language of the country, Latin the official language, and Greek the common language of communication throughout the Roman world." (NICNT commentary, John 19:19, Leon Morris, 1995 AD)

iii.      "The inscription was read by many Jews because the site of the crucifixion (in those days) was close to the city. The inscription is in three languages (not a hint in the Synoptics of this): Aramaic, Latin, Greek." (Hermeneia, Jn 19:20, 1984 AD)

iv.      "That is, it would have been written in Aramaic (a related language to Hebrew), the common language of the people; in Latin, the official language of the Roman government; in Greek, the trade/international language of the eastern Mediterranean world." (New Testament Background Commentary, Harold Mare, Jn 19:20, 2004 AD)

v.      "Since the sign was written in three languages—Aramaic, Latin, and Greek—and the Crucifixion was in a public place, all who could read saw a clear proclamation." (Bible Knowledge Commentary, Jn 19:20, 1985 AD)

vi.      Since the inscription was written in three languages yet the recorded inscription differs in each of the four gospels, the question arises if John was directly quoting from either the Aramaic, Latin or Greek inscription. Perhaps all three inscriptions were identical, but simply recorded differently by each evangelist. The word Nazarene sounds equally like the Hebrew word for "branch" in either Aramaic, Latin, "Nazarenvs" or Greek, "Nazoraios". Just as in today, all three languages would create a word in their own languages that sounded like Nazarene, the same way all non-English speaking foreigners call citizens of the USA "Americans" the same way the native Americans pronounce it.

i.      Hebrew was the professional academic language of the Temple that the officiating Sadducees, scribes and Pharisees used, the very group who tried and crucified Jesus.

ii.      The inscription therefore, was a direct communication from Pilate to the general population that Jesus was an innocent man. This would remind the crowds that it was initially the Hebrew speaking "temple professionals" who in fact incited the general population to crucify Jesus at the very reluctant hands of the Romans.

iii.      Pilate clearly designed the inscription to snub and annoy the temple academics by the wording that emphasized the difference of the two verdicts where the three Jewish trials judged Jesus guilty but the three Roman trials judged Jesus innocent and proclaiming Jesus was their king. This is one thing Pilate got right and the Jews God wrong.

iv.      "As for the notice itself, its implication that the Jews are a people whose miserable “king” hangs on a cross, offends them, and is made all the worse by being publicly accessible as well to Gentiles passing by who read only Greek or Latin. Pilate is rubbing salt in old wounds, the wounds that were opened when he repeatedly called Jesus “the King of the Jews” (see 18:33, 39; 19:3, 5), and finally presented him as “your king” (see vv. 14, 15)." (NICNT commentary, Jn 19:20, J. Michaels, 2010 AD)

i.      "“Men of Israel, listen to these words: JESUS THE NAZARENE [BRANCH], a man attested to you by God with miracles and wonders and signs which God performed through Him in your midst, just as you yourselves know— this Man, delivered over by the predetermined plan and foreknowledge of God, you nailed to a cross by the hands of godless men and put Him to death. “But God raised Him up again, putting an end to the agony of death, since it was impossible for Him to be held in its power." (Acts 2:22–24)

ii.       “Therefore let all the house of Israel know for certain that God has made Him both Lord and Christ—this Jesus whom you crucified.” Now when they heard this, they were pierced to the heart, and said to Peter and the rest of the apostles, “Brethren, what shall we do?” Peter said to them, “Repent, and each of you be baptized in the name of Jesus Christ for the forgiveness of your sins." (Acts 2:36-38) 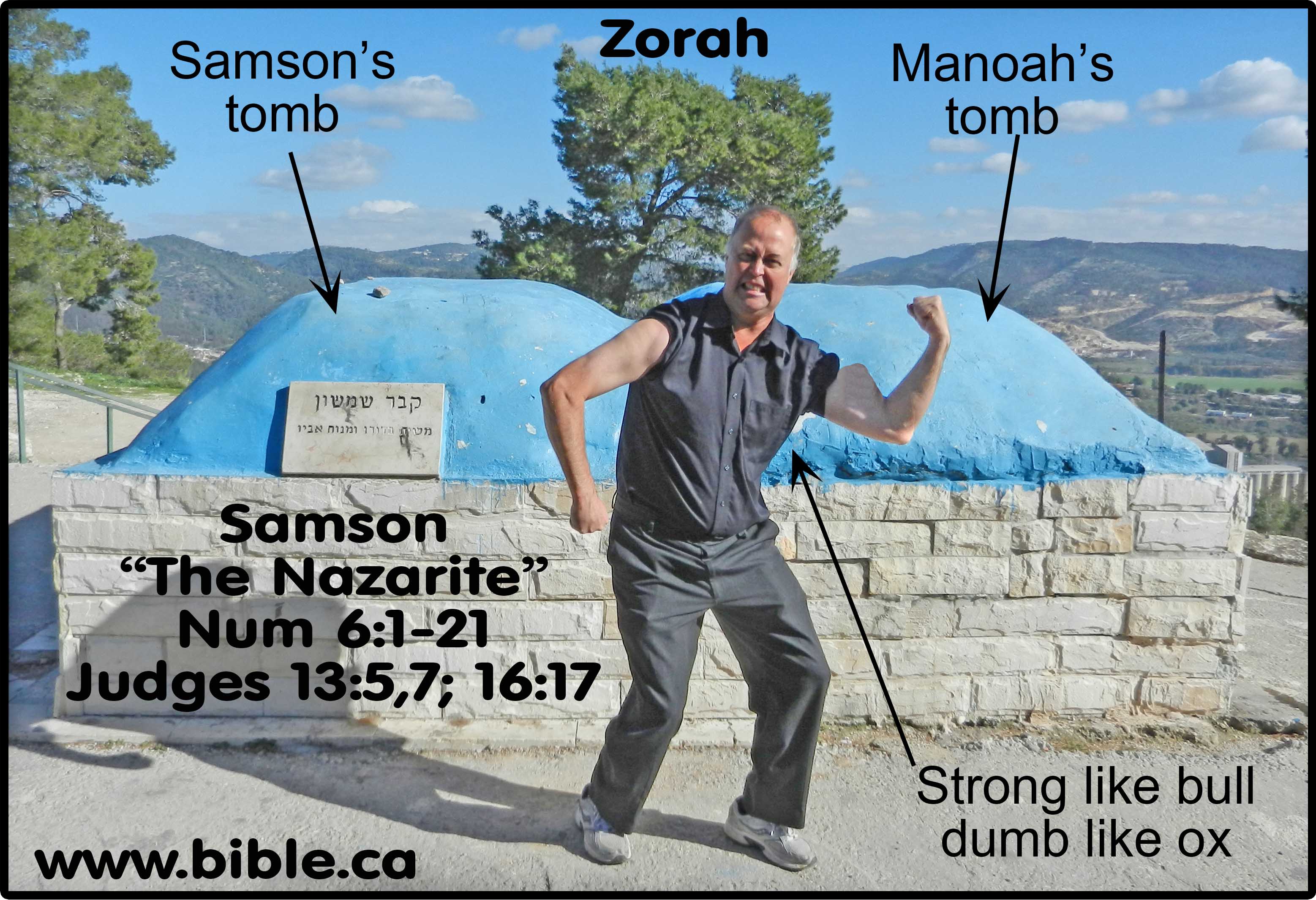 C. JESUS THE DESPISED: Jesus was associated with a town of bad reputation: "Nazareth"

a.           Nowhere is this statement found in scripture and it has been attacked by Bible skeptics as proof Matthew was not inspired.

b.           Matthew was in fact drawing upon three scriptural concepts and applying them to Jesus.

c.           Atheists, Jews and "Bible trashers" say Matthew got it wrong because Old Testament prophecy says nothing about Jesus being "called a Nazarene".

2.           Mirroring the first century Jewish Midrashic style Matthew makes three prophetic connections that the messiah would be called a "Nazarene".

3.           When Matthew wrote, "as the prophets prophesied" in Mt 2:23, he was following a standard and accepted Midrashic method and style of connecting many different texts and prophecies in exactly the same way as all the Jewish rabbis of his day. They would instantly recognize his method of connecting scriptures the way he did in Mt 2:23 and would accept what he wrote as powerful, authentic and inspired.

4.           While today we may scratch our heads at first, everyone in the first century knew exactly which Old Testament passages to which Matthew was referring. Jews today who say "Matthew got it wrong" are being very "un-Jewish" since the interpretation methods of the first century rabbis were identical to Matthew's throughout his entire gospel.

6.           The key is to understand that everyone was already calling “Jesus the Nazarene”. It is the most common way he was referred to in the first century. Even the pagan Roman soldier asked Jesus at his arrest, “Are you Jesus the Nazarene?”. The fact that Matthew does not explain how the prophecy was connected with Jesus being called a “Nazarene” proves that it was common knowledge which had already been widely preached.

7.           Matthew’s application was in fact stunningly brilliant once you understand what he was doing. Matthew made the application of these messianic prophecies like a master scholar.

8.           This is typical Midrashic style and is useful as a guide in decoding the Olivet Discourse.