The Bible, the Conscience and mental illness

"For our proud confidence is this: the testimony of our conscience, that in holiness and godly sincerity, not in fleshly wisdom but in the grace of God, we have conducted ourselves in the world, and especially toward you." 2 Corinthians 1:12

A. The conscience must be taught

B. We must have a clear conscience:

F. The psychopath and the conscience: Psychopaths and sociopaths

I. The Guilty conscience: The Christian vs. the non-Christian

J. The solution of a Guilty conscience: Confession and Forgiveness! 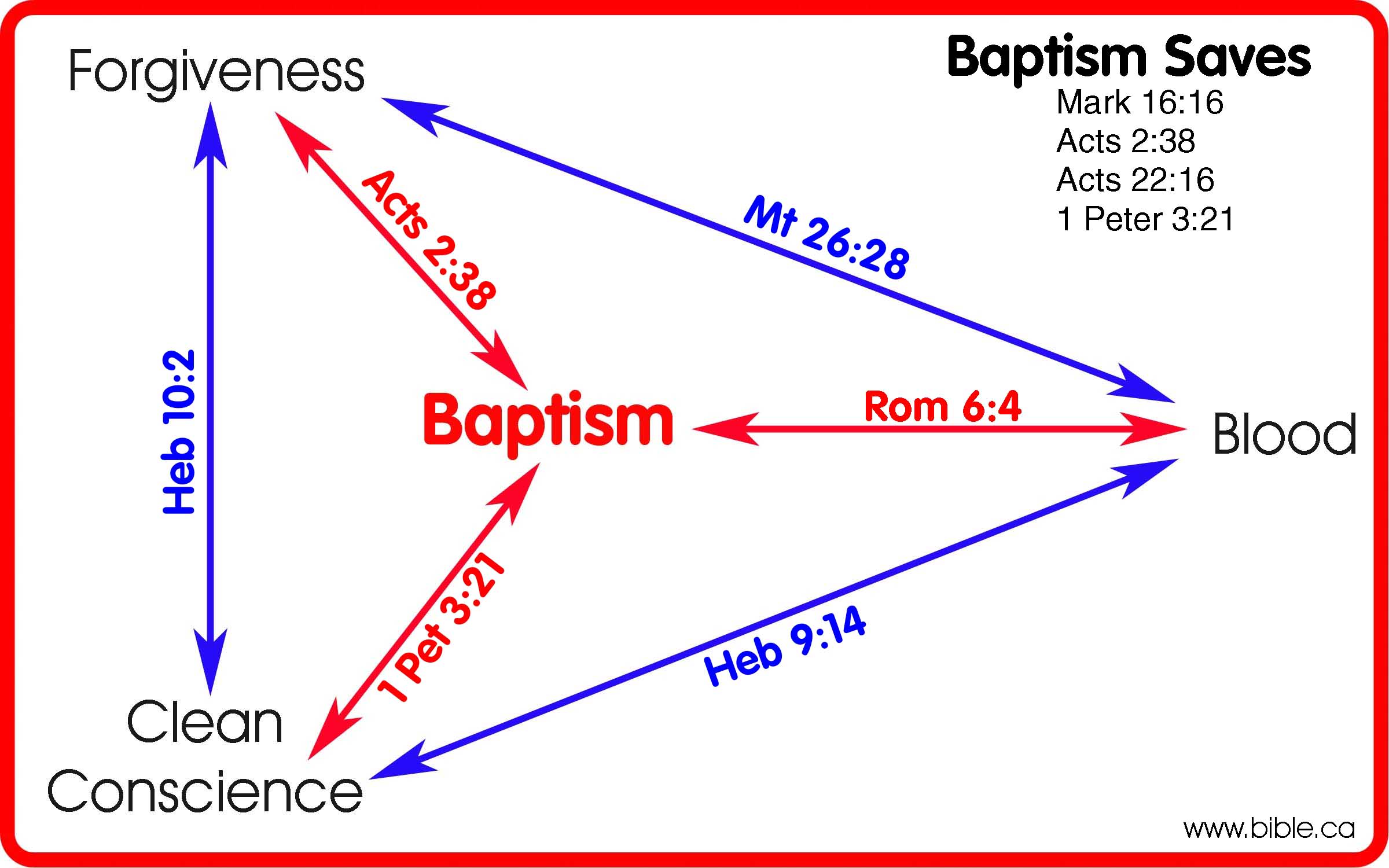 Send us your story about your experience with modern Psychiatry