The Criminal Code of Ancient Israel

Slavery in the Bible vs. Jails and prisons: A comparison of two systems

No Jails in the law of Moses

No Jails in Judaism.

God chose slavery rather than prison 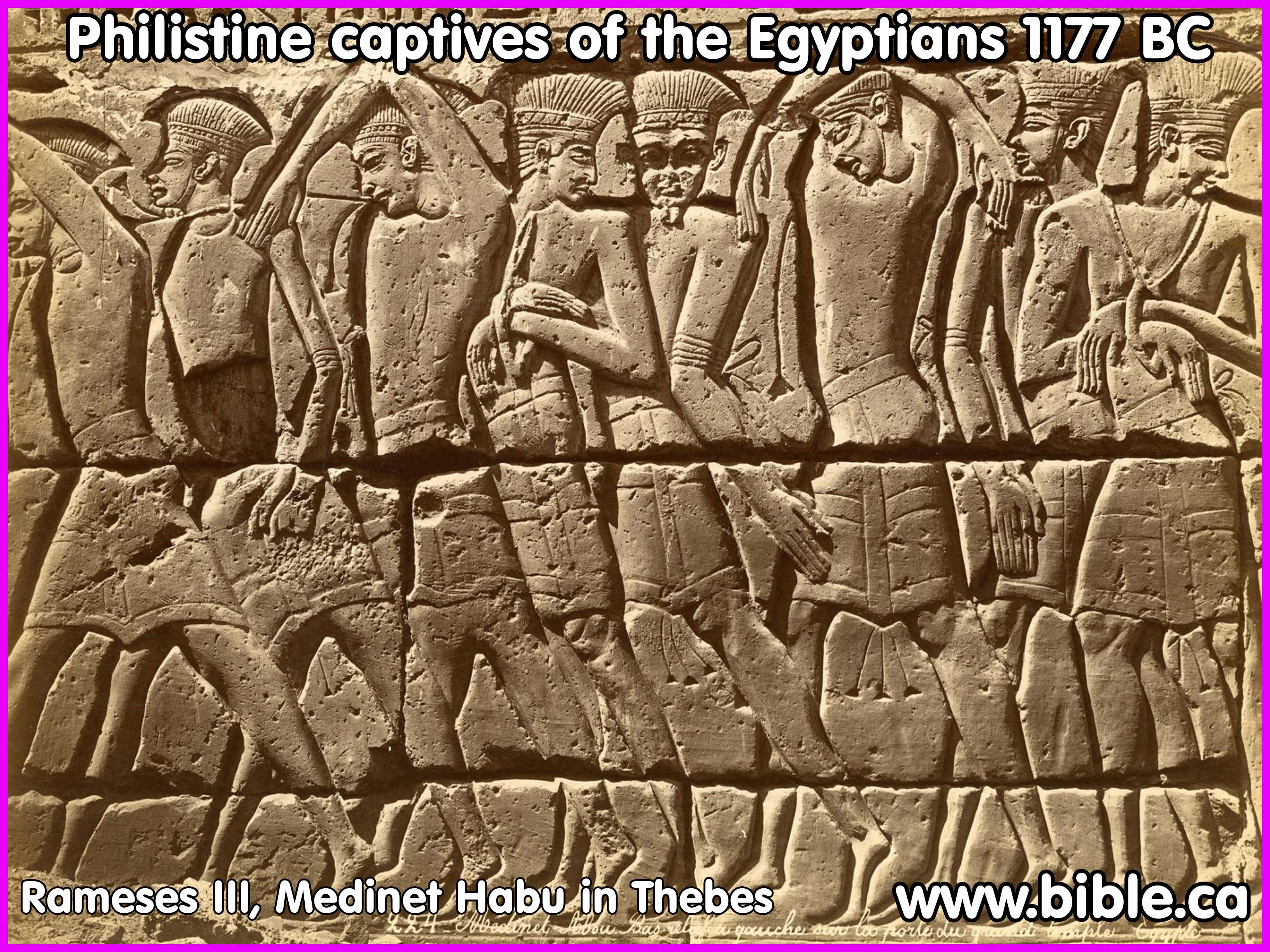 I. The Legal system in ancient Israel was sophisticated:

II. The Penal system in the Old Testament had no jails but was effective in punishing crime:

A. Death (capital punishment) for 15 general categories of capital offenses:

iii.      ““If there is found in your midst, in any of your towns, which the Lord your God is giving you, a man or a woman who does what is evil in the sight of the Lord your God, by transgressing His covenant, and has gone and served other gods and worshiped them, or the sun or the moon or any of the heavenly host, which I have not commanded, and if it is told you and you have heard of it, then you shall inquire thoroughly. Behold, if it is true and the thing certain that this detestable thing has been done in Israel, then you shall bring out that man or that woman who has done this evil deed to your gates, that is, the man or the woman, and you shall stone them to death. “On the evidence of two witnesses or three witnesses, he who is to die shall be put to death; he shall not be put to death on the evidence of one witness. “The hand of the witnesses shall be first against him to put him to death, and afterward the hand of all the people. So you shall purge the evil from your midst.” (Deuteronomy 17:2-7)

i.      ““If your brother, your mother’s son, or your son or daughter, or the wife you cherish, or your friend who is as your own soul, entice you secretly, saying, ‘Let us go and serve other gods’ (whom neither you nor your fathers have known, of the gods of the peoples who are around you, near you or far from you, from one end of the earth to the other end), you shall not yield to him or listen to him; and your eye shall not pity him, nor shall you spare or conceal him. “But you shall surely kill him; your hand shall be first against him to put him to death, and afterwards the hand of all the people. “So you shall stone him to death because he has sought to seduce you from the Lord your God who brought you out from the land of Egypt, out of the house of slavery. “Then all Israel will hear and be afraid, and will never again do such a wicked thing among you.” (Deuteronomy 13:6-11)

i.      ““However, if it does not make peace with you, but makes war against you, then you shall besiege it. “When the Lord your God gives it into your hand, you shall strike all the men in it with the edge of the sword. “Only the women and the children and the animals and all that is in the city, all its spoil, you shall take as booty for yourself; and you shall use the spoil of your enemies which the Lord your God has given you.” (Deuteronomy 20:12-14)

ii.      “‘Now a man or a woman who is a medium or a spiritist shall surely be put to death. They shall be stoned with stones, their bloodguiltiness is upon them.’ ”” (Leviticus 20:27)

iii.      ““When you enter the land which the Lord your God gives you, you shall not learn to imitate the detestable things of those nations. “There shall not be found among you anyone who makes his son or his daughter pass through the fire, one who uses divination, one who practices witchcraft, or one who interprets omens, or a sorcerer, or one who casts a spell, or a medium, or a spiritist, or one who calls up the dead. “For whoever does these things is detestable to the Lord; and because of these detestable things the Lord your God will drive them out before you.” (Deuteronomy 18:9-12)

ii.      ‘But the prophet who speaks a word presumptuously in My name which I have not commanded him to speak, or which he speaks in the name of other gods, that prophet shall die.’" (Deuteronomy 18:20)

i.      ‘If there is a man who lies with a male as those who lie with a woman, both of them have committed a detestable act; they shall surely be put to death. Their bloodguiltiness is upon them." (Leviticus 20:13)

i.      “But if in the field the man finds the girl who is engaged, and the man forces her and lies with her, then only the man who lies with her shall die." (Deuteronomy 22:25)

ii.      ‘Moreover, you shall not follow the customs of the nation which I will drive out before you, for they did all these things, and therefore I have abhorred them. ‘Hence I have said to you, “You are to possess their land, and I Myself will give it to you to possess it, a land flowing with milk and honey.” I am the Lord your God, who has separated you from the peoples." (Leviticus 20:23-24)

i.      “But if this charge is true, that the girl was not found a virgin, then they shall bring out the girl to the doorway of her father’s house, and the men of her city shall stone her to death because she has committed an act of folly in Israel by playing the harlot in her father’s house; thus you shall purge the evil from among you." (Deuteronomy 22:20-21)

i.      ‘If there is a man who takes his sister, his father’s daughter or his mother’s daughter, so that he sees her nakedness and she sees his nakedness, it is a disgrace; and they shall be cut off in the sight of the sons of their people. He has uncovered his sister’s nakedness; he bears his guilt." (Leviticus 20:17)

ii.      ‘If there is a man who marries a woman and her mother, it is immorality; both he and they shall be burned with fire, so that there will be no immorality in your midst." (Leviticus 20:14)

i.      ‘If there is a man who lies with his uncle’s wife he has uncovered his uncle’s nakedness; they will bear their sin. They will die childless." (Leviticus 20:20)

C. Slavery: People were forced into slavery for a max of 7 years if they had nothing for repayment of debts/restitution/fines to pay for their debts/crimes. 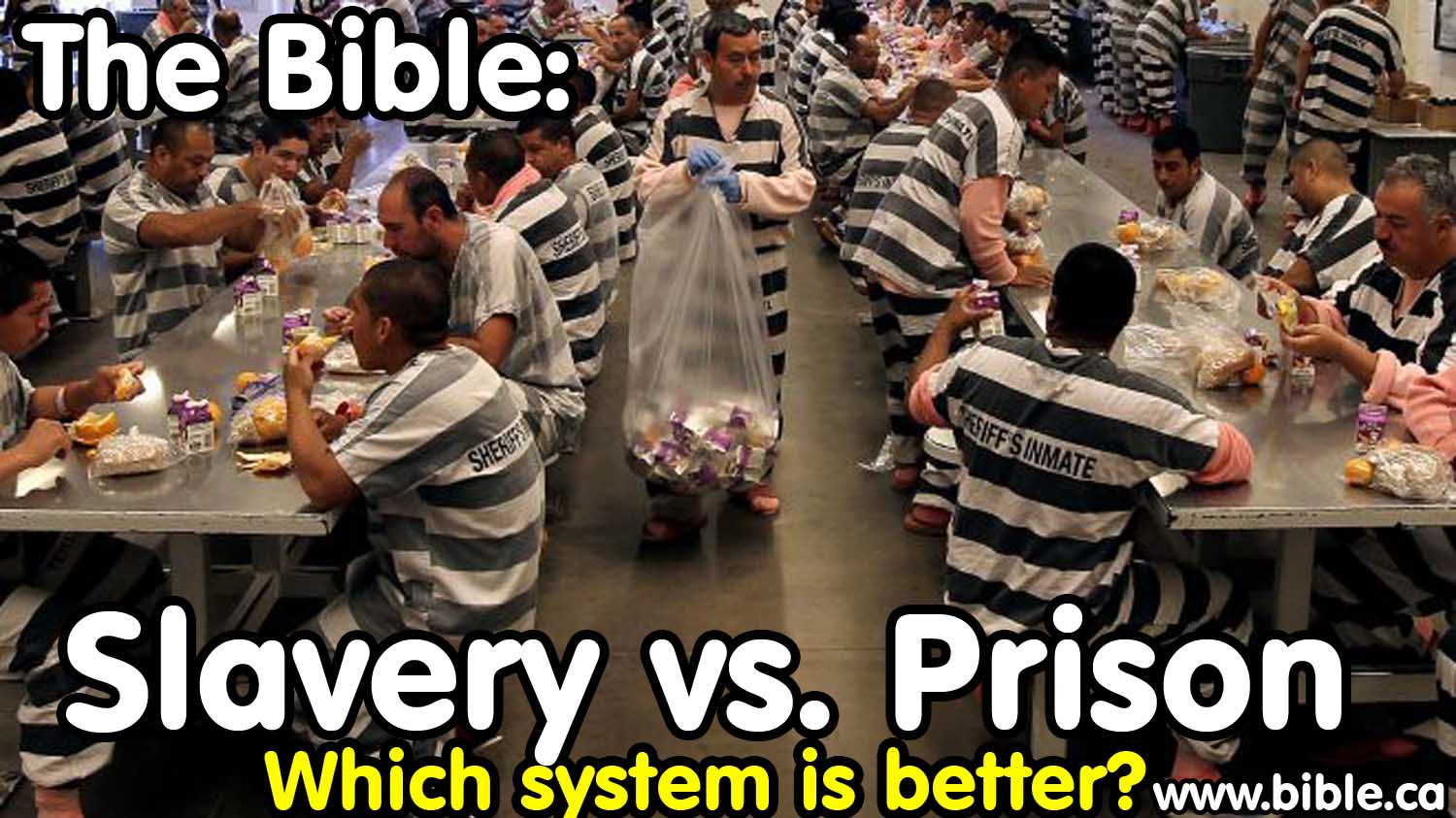 1.      "I said to them, “If it is good in your sight, give me my wages; but if not, never mind!” So they weighed out thirty shekels of silver as my wages. Then the Lord said to me, “Throw it to the potter, that magnificent price at which I was valued by them.” So I took the thirty shekels of silver and threw them to the potter in the house of the Lord." (Zechariah 11:12-13) 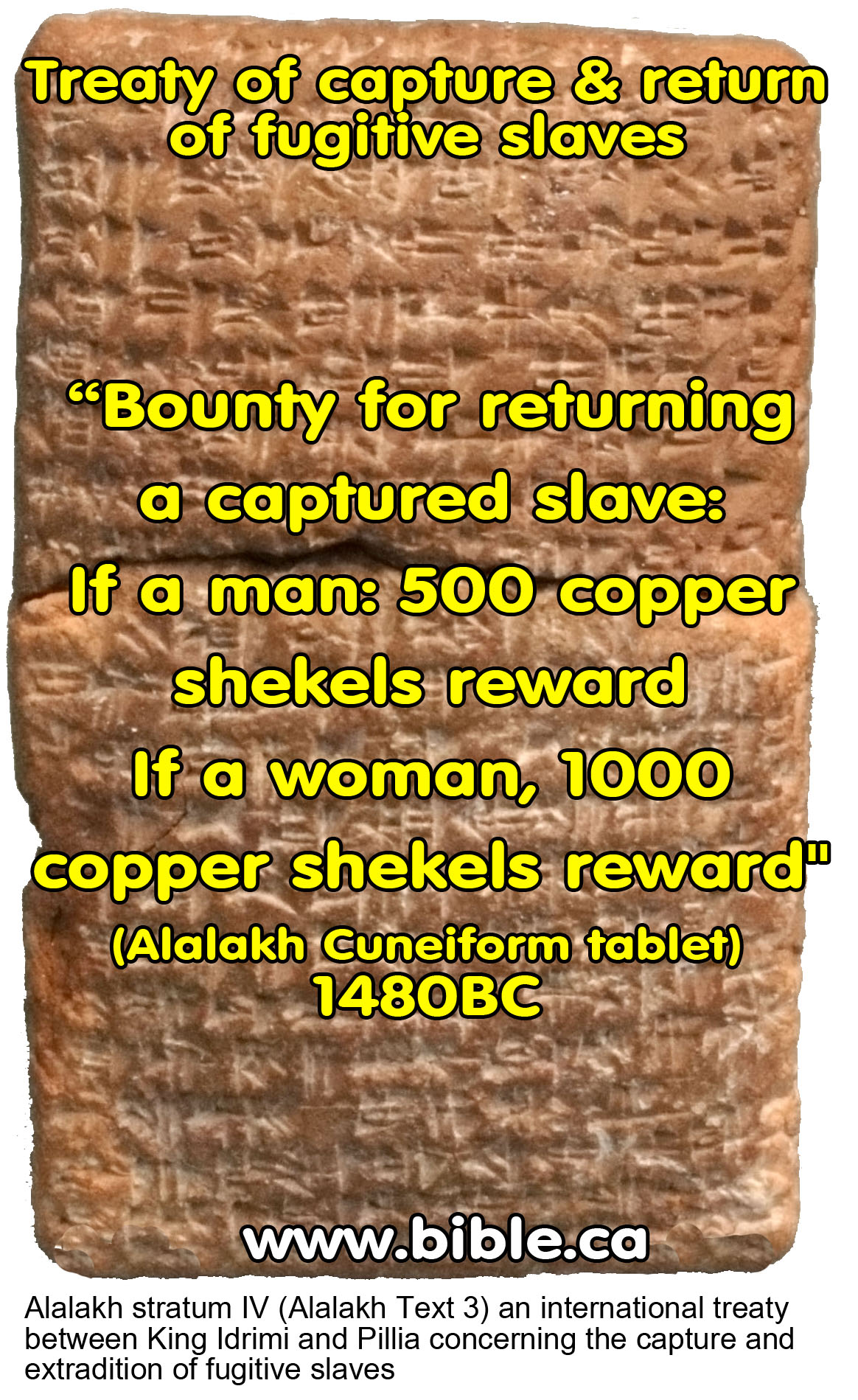 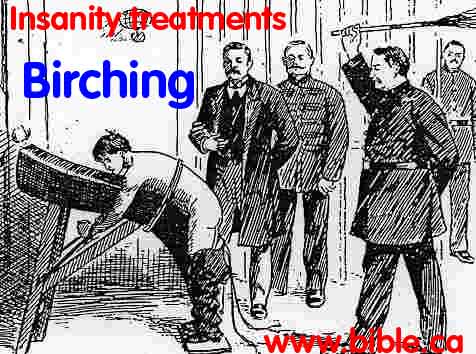 H. "cut off from the people" (possibly death):