Section I: Edom's territory and locating Kadesh Barnea during the Exodus: 1446 BC

Section II: Edom's participation in Babylonian Captivity of 605-587 BC

Section III: Historicity of Edom as a real nation just as the Bible says

a.      Section I: Edom's territory and locating Kadesh Barnea during the Exodus: 1446 BC

c.       Section III: Historicity of Edom as a real nation just as the Bible says

A. Transjordan territory of the Edomites

B. Edom and Moab denied Israel permission to cross their land:

C. God "dawned from Seir", from the north at Sinai

A. Edomite nation 1800 BC: "The archeologist debate"

B. "Hittitus" The minimalist archeologist disease: Edom a mythical Bible nation (not!)

1.      Many archeologists suffer from a disease called, "Hittitus". The majority of archeologists are Bible trashers, namely they reject the Bible as an accurate historic and reliable record of history.

a.      At the turn of the century, skeptics viewed the Bible as myth rather than real world history . For example, the Bible makes over 40 references to the great Hittite Empire.

b.      You see, in the 1800's, no archaeological evidence had ever been found to prove it really did exist. "Just another Bible myth!" skeptics charged in an attempt to destroy our faith in the Bible.

c.       This, however, cannot be said today, for in 1906, Hugo Winckler uncovered a library of 10,000 clay tablets. These ancient records fully documented the long lost Hittite Empire and confirmed the reliability of the Bible. Later excavations uncovered Boghazkoy, the capital city of this "mythical" empire. These discoveries not only authenticate Scripture, but also illuminate many aspects of biblical culture. Abraham's purchase of Ephron's field records the following: "So Ephron's field, which was in Machpelah, which faced Mamre, the field and cave which was in it, and all the trees which were in the field, that were within all the confines of its border, were deeded over to Abraham for a possession in the presence of the sons of Heth." (Genesis 23:17), This reflects the standard Hittite real estate procedure of counting the trees involved in any purchase or sale of land. Note also that the witnesses to Abraham's purchase were the "son's of Heth" -i.e. the Hittites.

d.      Today, so many Bible cities, names and events have been unearthed through archaeology that the Bible is considered the single most important historical document in existence. Many lost cities have been located using the Bible as a road map. So startling and impressive are some of the finds that one archaeologist was compelled to say, "They are digging up Bible stories!" The shovel and spade have confirmed that the historical information of the Bible is both accurate and reliable. Skeptics once rejected the Bible's claim that the Hittite Empire existed until they saw the evidence with their own eyes.

e.      Today, skeptics reject the Bible's claim that God himself exists or that the Bible is a divinely written book. Perhaps the only way they will believe in God is after they have seen him with their own eyes when they stand before Him in the judgment day. Only, then it will be too late!

2.      These Bible trashing archeologists debate among themselves whether Edom existed as a nation either in 1000 BC or not until 700 BC. This is absurd, since the Bible says Edom descended from Jacob in 1950 BC and immediately settled in their historic lands east of the Arabah valley between Petra and the Red Sea: "Now these are the records of the generations of Esau (that is, Edom)." Genesis 36:1; "So Esau lived in the hill country of Seir; Esau is Edom." Genesis 36:8

3.      The Bible clearly identifies a succession of Kings of Edom starting with Esau: "Now these are the names of the chiefs descended from Esau, according to their families and their localities, by their names: chief Timna, chief Alvah, chief Jetheth, chief Oholibamah, chief Elah, chief Pinon, chief Kenaz, chief Teman, chief Mibzar, chief Magdiel, chief Iram. These are the chiefs of Edom (that is, Esau, the father of the Edomites), according to their habitations in the land of their possession." Genesis 36:40-43

4.      In spite of this clear, inspired by God information, that Esau lived in Mt. Seir from about 1950 BC, faithless archeologists have determined that the nation of Edom got its identity from a land area merely named Edom. They teach that first there was the Transjordan land area named Edom, but there were no Edomites. The land was just called Edom. Then, over time, nomads moved into this area and became known as the Edomites. The truth is, that Esau moved into a previously uninhabited area that was named Edom because of the people living there. For archeologists, the land came first, then the people were named after the land. For the Bible believer, Esau moved into this land, which was then named after him.

5.      At the birth of Esau, he was stated to be a nation: "The Lord said to her, "Two nations are in your womb; And two peoples will be separated from your body; And one people shall be stronger than the other; And the older shall serve the younger."" Genesis 25:23

C. Kitchen exposes and refutes Bible trashers who teach Edom and Moab were not a nation earlier than 1000 BC:

2006 BC: Origin of Hostility between Edom and Israel:

1950 BC: Stolen blessing: Esau's grudge and desire to kill Jacob, Jacob flees to Laban for 21 years.

1929 BC: Jacob returns from Laban after 21 years to Hebron and fears Esau will still try to kill him. 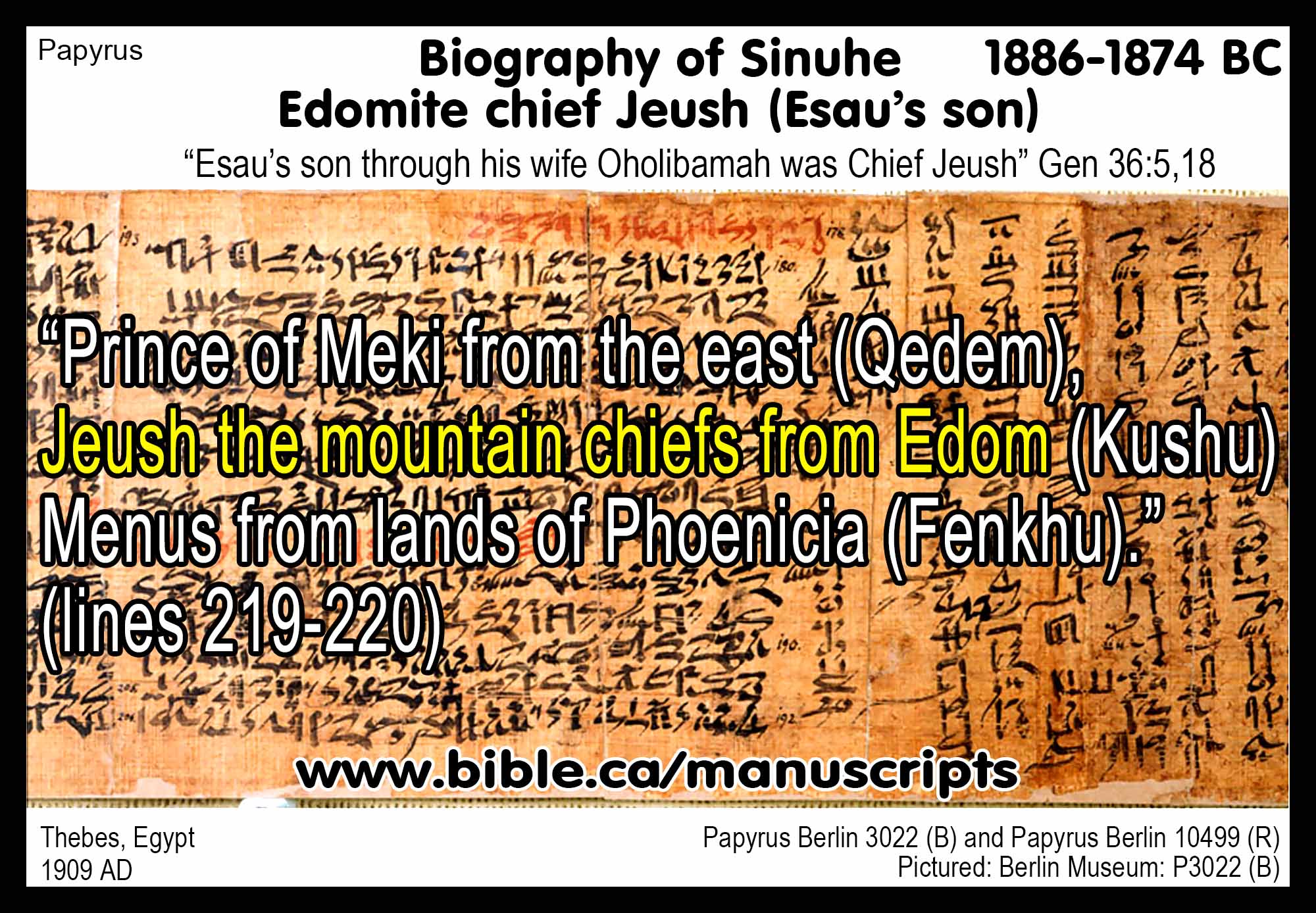 1800 BC: Egyptian sources for Moab and Edom:

1406 BC: The Edomites refused to let Moses and Israel to cross from Kadesh Barnea (Petra) through their Transjordan land (Modern Jordan) on route to Canaan.

1450 BC: King Saul defeats the Edomites: "Now when Saul had taken the kingdom over Israel, he fought against all his enemies on every side, against Moab, the sons of Ammon, Edom, the kings of Zobah, and the Philistines; and wherever he turned, he inflicted punishment." (1 Samuel 14:47)

1001 BC: King David defeats the Edomites 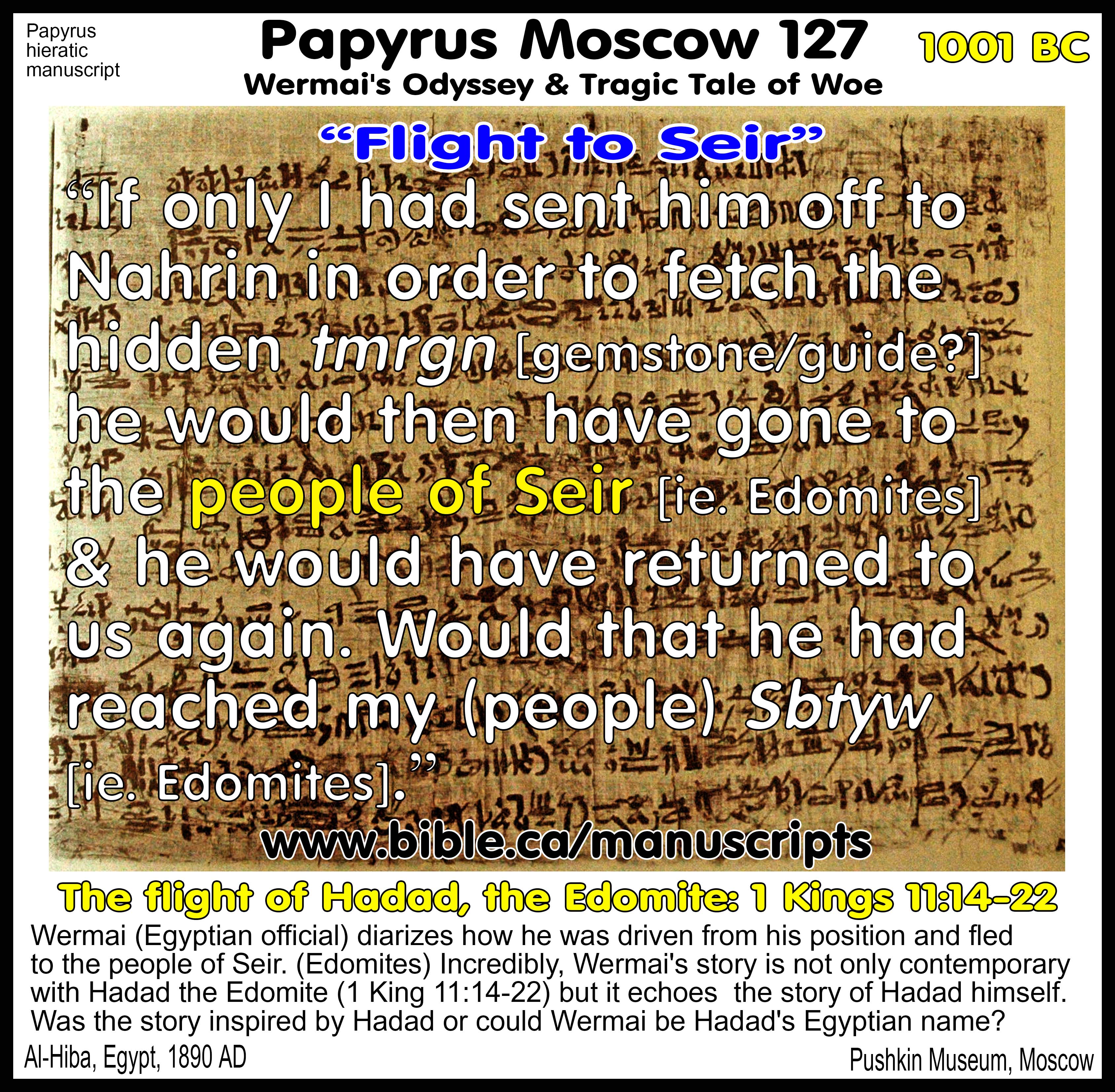 960 BC: King Solomon took control of the sea port of Ezion-geber from Edom:

848-872 BC: King Jehoshaphat is in alliance with Edom at Ezion-geber.

941-848 BC: After Jehoshaphat died, Edom rebels from the time of King Jehoram of Judah down to the time when Jeremiah wrote the book in 561 BC.

848 BC: Edoms appoints a formal king

795 BC: Amaziah defeats Edom, but Edom continues in rebellion:

780 BC: Edom has recaptured their territory from Judah and Amos condemns them:

733 BC: After Azariah died, Judah is forever driven from Elat by Syria (Rezin king of Aram)

721-705 BC: Sargon II collected tribute from Israel, Philistines and Edom:

727 BC: Hezekiah conquers Gaza and Edom: Edom irrelevant in 723 BC

701 BC: Sennacherib (704–681) "Siege of Jerusalem Oriental Institute Prism of Sennacherib the final edition of the Annals"

673 BC: Esarhaddon (680-669 BC) "Prism A" collected tribute from Manasseh king of Judah and Qaushgabri king of Edom:

"Ba’al, king of Tyre, Manasseh (Mi-in-si-e), king of Judah (Ia-ú-di), Qaushgabri, king of Edom, Musuri, king of Moab, Sil-Bel, king of Gaza, Mitinti, king of Ashkelon, Ikausu, king of Ekron, Milkiashapa, king of Byblos, Iakinlu, king of Arvad, Amminadbi, king of Beth-Ammon, Ahumilki, king of Ashdod, servants who belong to me, brought heavy gifts (tâmartu) to me and kissed my feet. I made these kings accompany my army over the land—as well as (over) the sea-route with their armed forces and their ships (respectively). Quickly I advanced … Tirhakah, king of Egypt (Muṣur)" (Ashurbanipal (668-633) "Kings List Cylinder C from fragments" M. Streck, op.cit., pp. 139 ff. Translation: Luckenbill, AR, ii, §876., i 24–46)

"In my ninth campaign, I called up my troops (and) marched directly against Uate’, king of Arabia (Aribu) because he had broken the (agreements protected by) oaths (sworn to) me, did not remember that I had treated him with clemency;…  Upon the oracle-command of Ashur, and Ishtar ‹I called up› my army and defeated him in bloody battles, inflicted countless routs on him … in Edom, in Beth-Ammon, … in Moab, … They set fire to the tents in which they live and burnt (them) down. Uate’ had misgivings4 and he fled, alone, to the country Nabate." (Ashurbanipal Campaign against the Arabs, From the Rassam Cylinder (cf. above). Translation: Luckenbill, AR, ii, §§817–831., col. vii 82—x 5)

522 BC: "Then Darius I (522-485 BC) the king arose and kissed him, and wrote letters on his behalf to all the stewards, subordinate district magistrates, commanders, and governors to grant safe conduct to him and all those who were going up with him to rebuild Jerusalem. 48 He also wrote letters to all the subordinate magistrates in Coelesyria and Phoenicia, and especially to those in the Libanus, who were to transport cedar logs from the Libanus to Jerusalem and so help him rebuild the city. 49 He further issued letters of immunity for all the Jews who were going up from his kingdom to Judah to the effect that no official, governor, subordinate district magistrate, or steward should force his way into their doors; 50 that all the land which they were to occupy should be free from tribute for them, that the Edomites give up the villages which they took over from the Jews; 51 that twenty talents be given yearly for the reconstruction of the temple until it is finished; 52 that ten talents [be given] yearly toward the daily burnt offering—inasmuch as they are commanded to offer seventeen" (1 Esdras 3:1–4:63)

Josephus' Idumeans are Nabateans not Edomites

a.      Section I: Edom's territory and locating Kadesh Barnea during the Exodus: 1446 BC

c.       Section III: Historicity of Edom as a real nation just as the Bible says 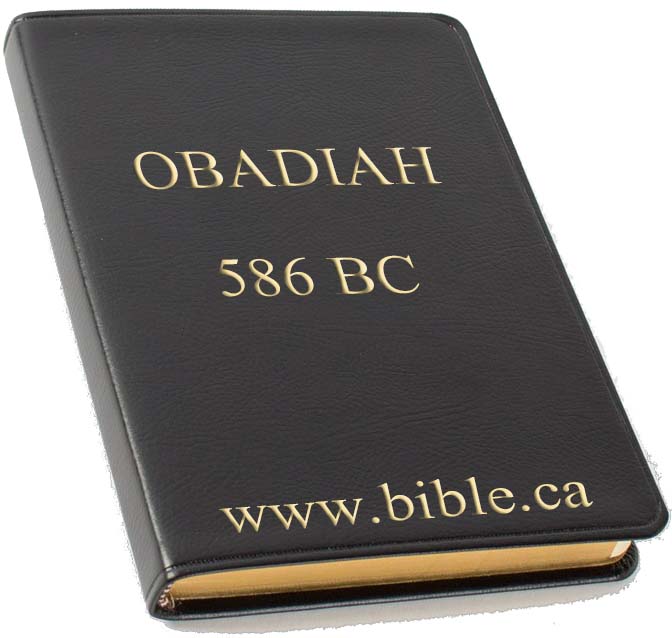 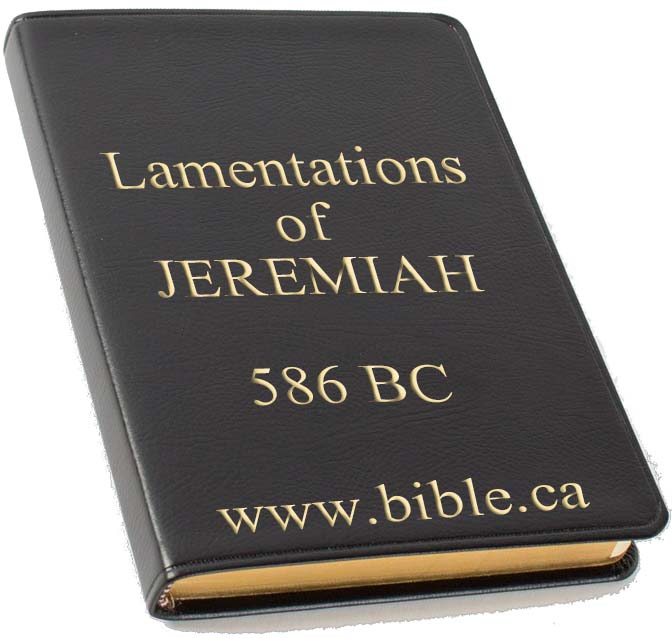