Synagogue Inscriptions from the Oldest Synagogues in the world

A. Delos Synagogue Inscription #1: (One of two inscriptions from Delos)

1.       Inscription text: “The Israelites on Delos who make first fruit offerings to the temple on Mt. Gerizim, crown with a gold crown Sarapion, son of Jason, of Knossos for his benefactions toward them.”

3.       Provenance: Both Delos inscriptions #1 and #2 were found together on the seashore 100 meters from the Synagogue on Delos Island, Greece 1979 AD

B. Discussion about inscription:

2.      “Bruneau dates the inscription to 150-50 BCE on palaeographic grounds. For the significance of oi, iv MIXT for dating, cf. #Ach66. If the dating is correct, it shows striking continuity with #Ach66 in the way the Samaritans of Delos designated themselves, and in the form of wreath used on the stones (unless the wreaths survive from earlier use). The two inscriptions may be closer to each other in time than Bruneau believes.” (IJO: Inscriptiones Judaicae Orientis, David Noy, vol 1, Arc67, p233, 2004 AD)

3.      Bruneau wrongly dated this inscription to 150 BC because quasi-citizenship for foreigners wasn’t granted until the beginning of Athenian control in 166 BC. Bruneau also takes the extreme view that this is not even a synagogue but a prayer.

See also: The Samaritans: Full outline and their history. 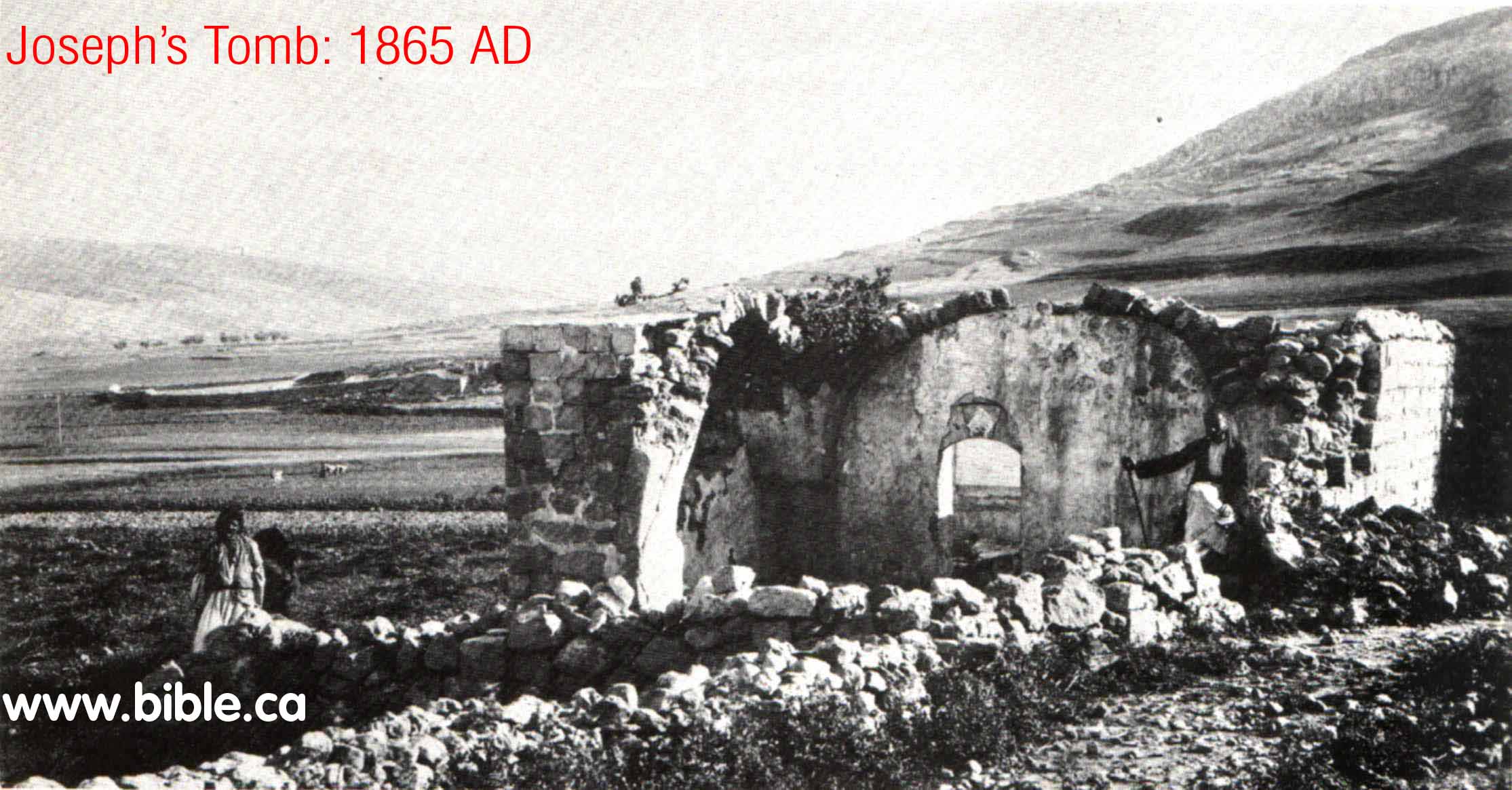 For full discussion on the Delos Synagogue see: Delos excavation top plan 250 BC